These (5 1/2 x 7 1/2 inches, average 60 pages) commentaries present the reader with an easy to understand outline form of each Bible book with verse by verse explanations and practical applications.

Dr. Gingrich was a Christian minister for more than 50 years. He was a Bible college professor at Critchton College (formerly Mid-South Bible College) for over 40 years. He was widely considered fundamental and conservative in his beliefs. Although Dr. Gingrich passed from this earth on December 29th, 2005, his ministry continues today.

From tiny parishes in the distant lands of Kenya, to the pews of thousands of church scattered across America, his books can be found all over the World. During his lifetime, Dr. Gingrich sought to spread the word of God, eventually establishing long-lasting relationships with third world missionaries who handed the books out wherever they taught. Even after his passing, the books have remained in circulation, finding new hearts to warm and accomplishing the purpose that they were intended for. 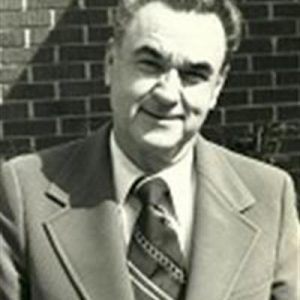